In 2022, we will be celebrating 75 years of impact as a church community. As we cross this monumental threshold, it is important to ask, "How will we leave our legacy for the next 75 years?" Rooted in a deep and abiding commitment to our mission, we are taking decisive steps to live into this calling for generations to come by launching a comprehensive capital campaign. To sign up for a personal visit, email Bob Libcke at .

Give a Gift Today

OUR VISION FOR THE FUTURE OF THE KIRK

Over the past year, our leadership has gathered core members of our church to help identify areas of growth. As a result of these meetings, five goals were established on which we will build our legacy for the next 75 years. These goals include expanding our support for missions, building an innovative presence, providing space for continued faith formation, strengthening our endowments, and maximizing our property.

In February, we launched a feasibility study aimed at determining the projects and scope of the campaign. Throughout the falling months we heard from nearly 300 Kirk families regarding their thoughts and ideas for how to best shape this campaign. In May, our Session and Board of Trustees reviewed the results and voted to formally launch a $5 million campaign.

As a church, we now have the opportunity to lay the foundation for the next 75 years. Through this transformative endeavor we will help to support a number of impactful projects including establishing a Pastoral Endowment Fund, establishing a physical footprint in Pontiac, supporting the formation of our youth and young adults, and shaping our campus to one that invited community. To learn more about the specifics of each of the projects included in this campaign, explore the pages below. 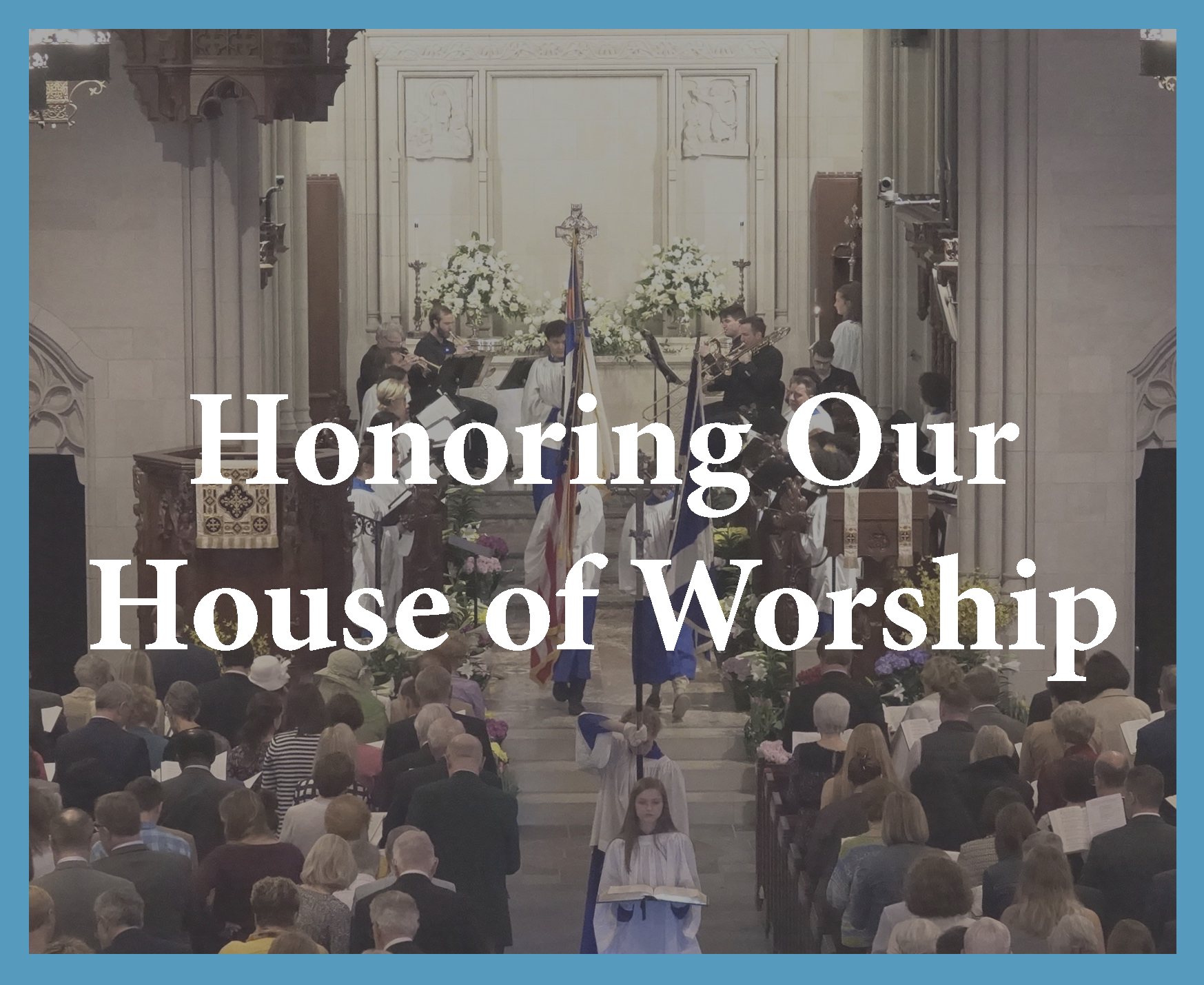 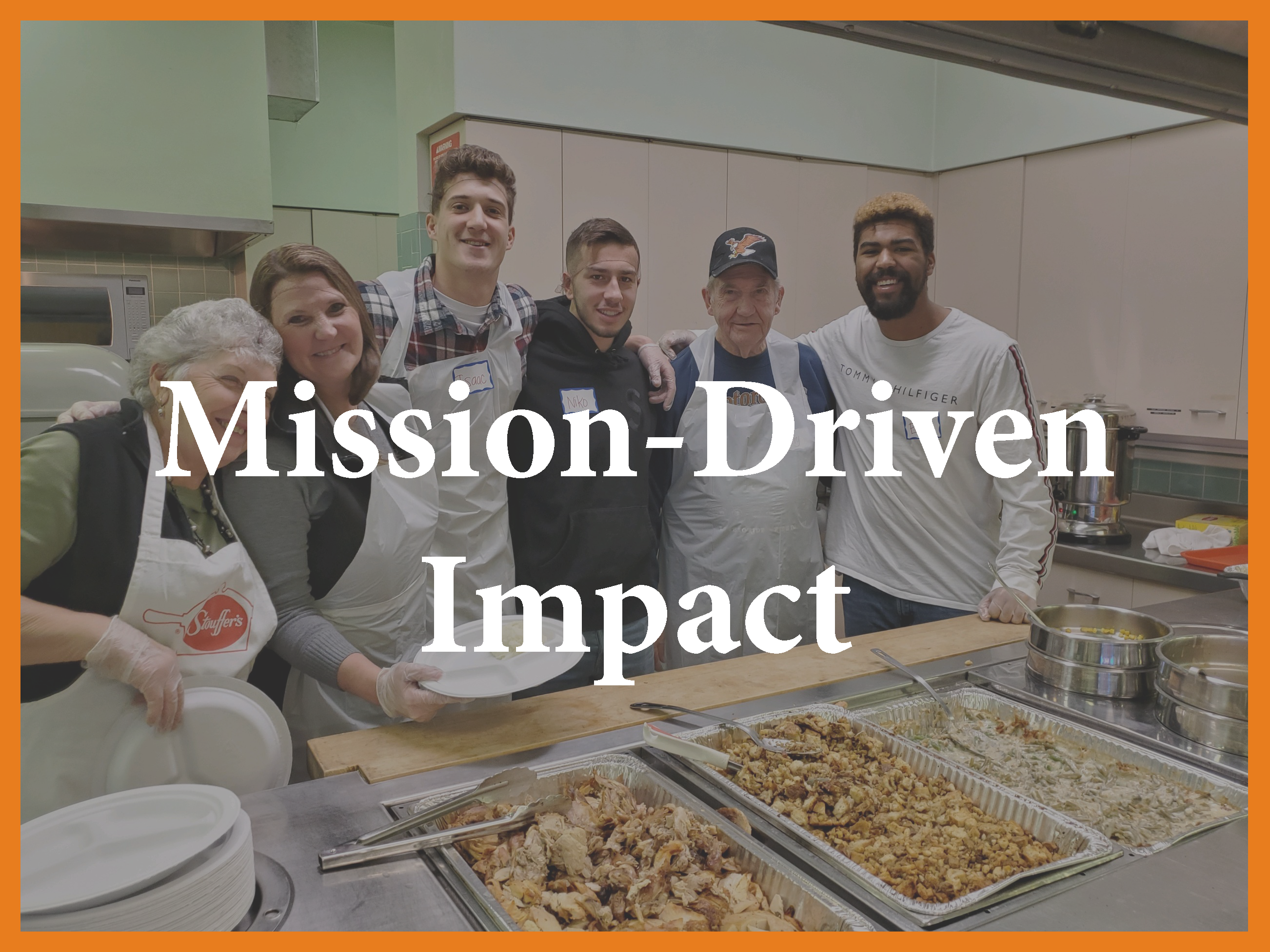 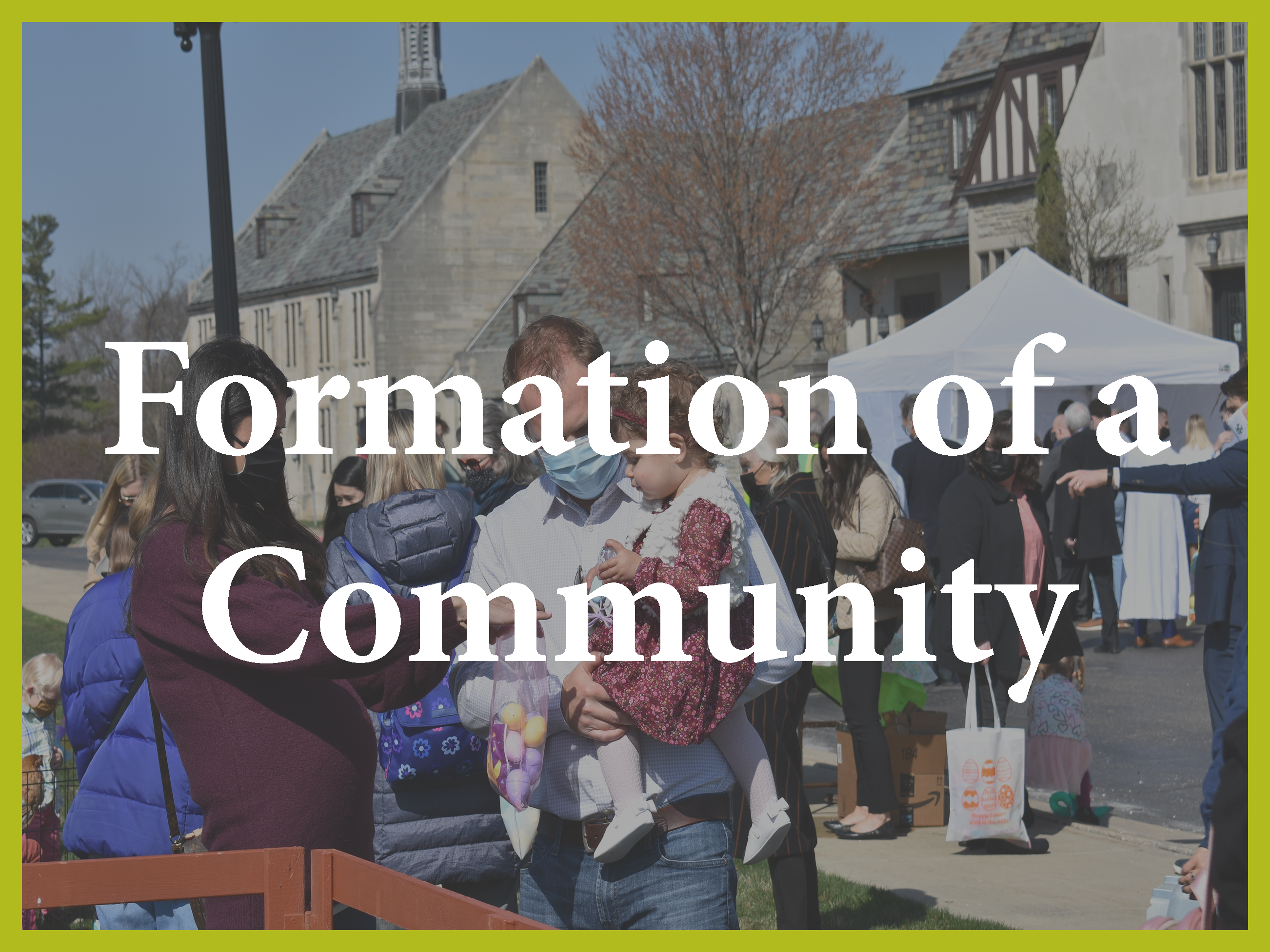 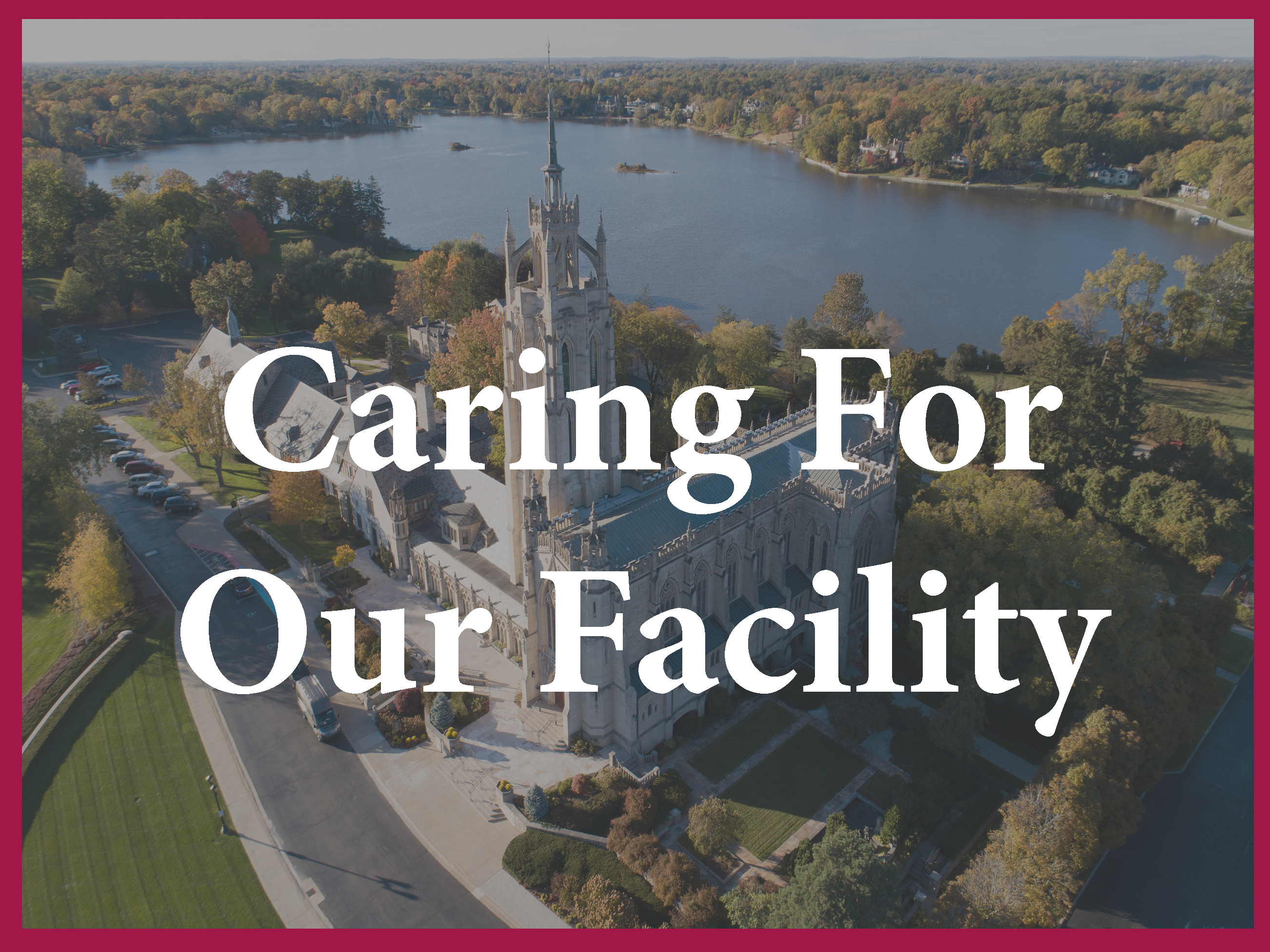 To fully realize this vision, we are inviting all members of the Kirk to consider their own blessings and how they can give generously of their time, talents, and treasures. As such, we are asking for all individuals and families to help in three ways: pray, participate, and pledge.

A Letter from Pastor Nate

It has always brought me joy to know that a house sits in the center of our campus. If you look at the Kirk from Long Lake Road, you can see it nestled in there. On one side of the house sits the sanctuary and tower - a sanctuary built in the way of Scotland’s Melrose Abbey and a tower that houses an instrument boasting the most bells of any carillon in the world. The Abbey sits on the other side of the house. With classrooms, meeting space, a preschool, and Refectory, the Abbey was born from a fundraising campaign called “The Second Mile” led by Roger Kyes in the early sixties.

But there, in the center, sits the house. It was donated by a man named Colonel George who had a dream that it would be, as he put it, “a temple worthy to be called the house of God.” For seventy-five years now, George’s dream has been our endeavor. Beyond the sanctuary, tower, and Abbey, the members of Kirk in the Hills have established endowments, completed renovations, secured art, designed lectureships, and created mission programs like Kirk Tutors and Accent Pontiac. Colonel George gave the house, but we have made it a home for all, and God has made a home in us.

As we embark on our 75th Anniversary Campaign, we do so to press on as Emerson suggests - with love and dreams - in hopes to further make the house a home.

When Colonel George first presented his house to the work of the Presbyterian church, he said, “To give unto God material wealth that belonged to him in the first place, is minor to the giving of one’s life in unselfish devotion, ministering in God’s name and expounding Christ’s gospel of love.”

We are blessed to look back and be inspired by the generosity of the generations that came before us. I hope that when future members look back, maybe at the 100th anniversary, they will say the same of us. There is no limit to what we can achieve - if we all come together. Let us ensure that Kirk in the Hills will always continue to be more than a house, but a place where all that search for Christ’s gospel of love will hear and experience the words, "Welcome Home."